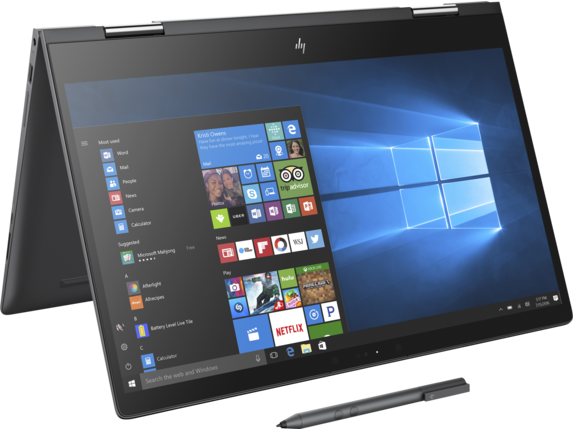 The biggest question when AMD formally launched its Ryzen Mobile platform was all about ‘when’. At the time AMD announced three primary partners and three systems, with the aim that all the units would be available before the holidays. When we spoke to the vendors, only HP seemed to have a closer date than ‘Q1’, with the Envy X360 planned for some time in November. This week it formally went on sale over at hp.com, and it seems to also be available at retail over at Best Buy.

Stopped by @BestBuy today. Picked up the first @AMDRyzen mobile with @Radeon Vega graphics. Thanks to @HP team for great partnership. https://t.co/6LQGlEwnjQ pic.twitter.com/PYaJXlNbST At Ryzen Mobile launch, it was stated that the Envy x360 would only support 8 GB of DRAM maximum, which to most people was a little odd. Thankfully that is not the case, and HP offers up to 16 GB. HP initially offered the unit with a 4+4 GB DDR4-2400 dual-channel memory configuration, although that seems to have already been sold out, with 12 GB (4+8) and 16 GB (8+8) options left. The base storage option is a 1TB SATA hard drive, although for a premium HP does offer several PCIe NVMe SSD options or combinations therein. 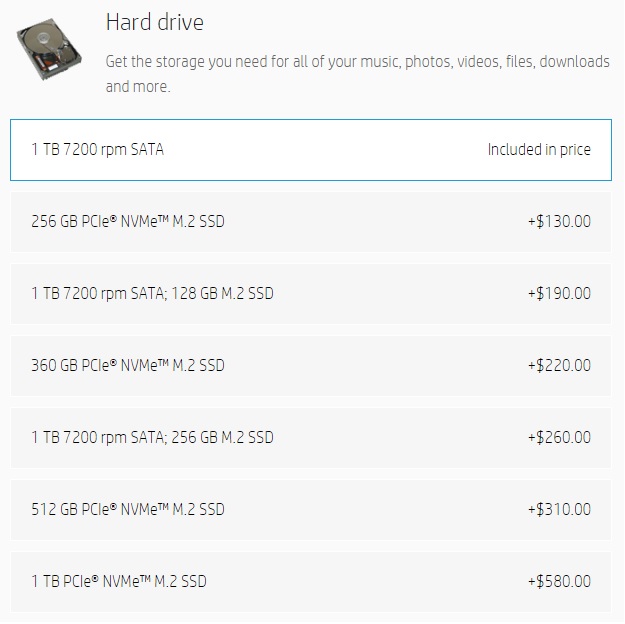 The design uses a full-size island-style backlit keyboard with a numeric keypad, and the unit comes with a 3-cell, 55.8 Wh battery, and Intel 802.11ac wireless connectivity. There is an IR camera for Windows Hello support, a USB-C with DisplayPort and with power capabilities, and HP lists the laptop as able to drive two UHD displays. HP’s partnership with Bang & Olufsen continues, handling the audio duties. It also features a stylus for Windows Ink.

So when this laptop initially went on sale, the base configuration (8GB of memory, 1TB HDD) was being sold with an additional discount for $599 total. Very quickly it seems that the deal ran out, as well as the 8GB memory configuration. Currently, the website offers the 12GB memory configuration, still with the 1TB storage option, but for $805 and shipping set for 11/27. Obviously, this price is not as lucrative as the $599 price, but seems more than reasonable when compared to the Intel version. The Intel version, when not running a brand new $200 discount, features a Core i7-8550U with HD630 graphics, the same DRAM/storage combo, but with a non-IR enabled camera, for $930. It would be interesting to see how they match up in CPU performance, gaming performance, and power consumption.

I am told we have a unit incoming for review. Watch this space.