While I’ve discussed material choices before in the context of mobile devices, the new Moto X requires a new depth of understanding in order to really appreciate the amount of work Motorola has done to enable the industrial and material design desired. In order to avoid issues with the metal frame detuning internal antennas and maintain radio performance, Motorola has developed their own custom antenna tuner that is supposed to be even better than the QFE15xx antenna tuner that Qualcomm has made as a part of their RF360 package. 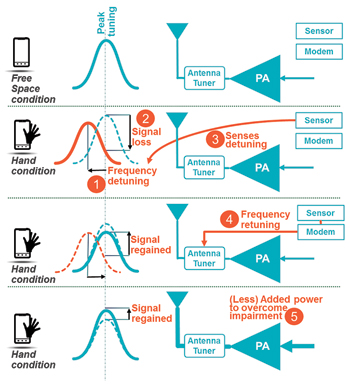 Of course, at this point the iPhone 4’s “death grip” issue has been discussed to death. In short, due to a lack of antenna diversity, it was possible to easily detune the phone’s antenna and significantly decrease signal reception by putting a finger on the gap between two parts of the metal frame. Understanding how an antenna tuner can help to resolve this situation requires an understanding of impedance and how it relates to antennas.

The first and inevitable question is what impedance is. To briefly summarize this topic, impedance is essentially resistance in an AC circuit. Impedance in an AC (alternating current, or what comes out of most power outlets) is determined by resistors, capacitors, and inductors present in the circuit. In antennas, what’s really happening is that electromagnetic waves in the air are causing the antenna to resonate, and as a result the waves are converted in electrical signals. While this is easy enough to understand, the crucial portion of this is where the antenna connects to the rest of the system. Antennas inherently have an impedance determined by natural resonant frequencies, the height above the ground, and the conductors used to construct the antenna. For the most part though, this is relatively easy to tune for at the factory such that the impedance mismatch is small.

The major problem is that the real world is not just the inside of a factory. As mentioned before, the hand detunes the antenna due to its capacitive effects. This means that the impedance changes. For those still following along with the physics, the reason why an impedance mismatch causes reception to worsen is because the electrical signal is still in the form of a wave in the AC circuit, parts of the wave will reflect just like how some light is reflected when crossing from one medium to another, which is why water can appear to be a mirror from one side but a window from another. 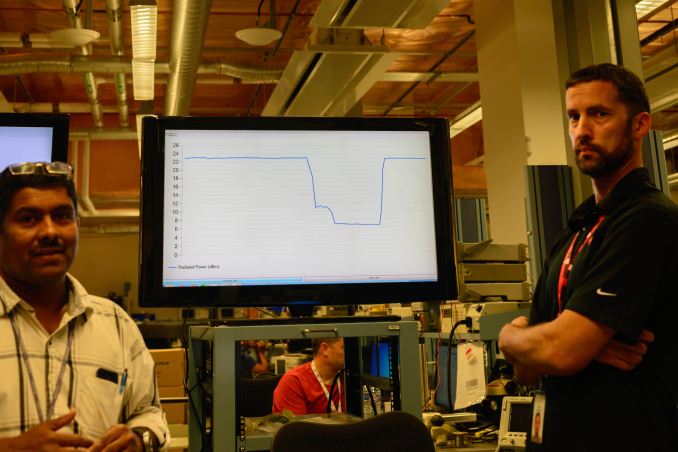 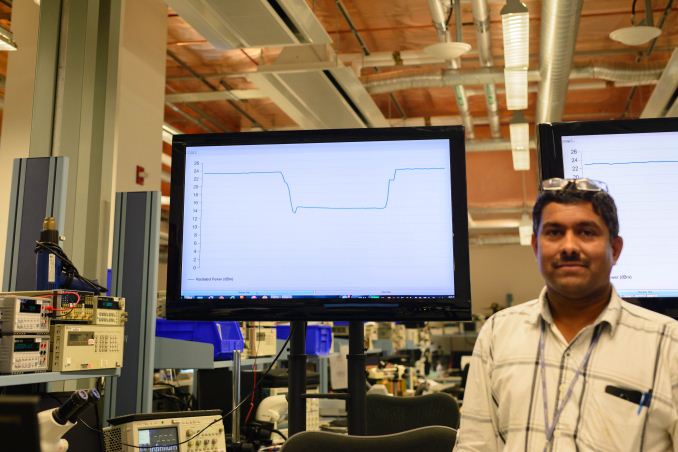 In addition, in discussions with Motorola’s engineering team they claimed that the new Moto X improves upon the receive sensitivity of the first Moto X. This is no small feat as the original Moto X was known to have some of the best radio reception amongst its peers. Once again, this makes sense as even though polycarbonate is RF transparent there will always be some level of reflection, just like how there is reflection with impedance mismatches, and I would once again refer to our article on materials in mobile devices to get a better understanding of this subject.