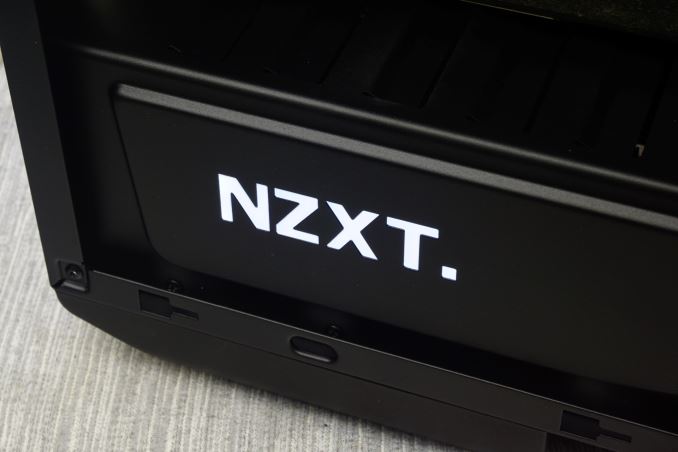 As Mini-ITX systems are moving away from the old slow systems they used to represent and are becoming more powerful with high-end hardware, they become more and more appealing to enthusiasts and gamers. Many companies design cases for Mini-ITX motherboards, with the usual design approach being the minimization of their external dimensions, as designers are striving to fit them into modern living rooms alongside gaming consoles and home cinema equipment.

Very small Mini-ITX based cases that can hold powerful gaming systems do exist, but they do have a fair share of limitations - especially when it comes to cooling. Perhaps the most prominent example is the Fractal Design Node 202, a Mini-ITX case that rivals the size of gaming consoles and can hold a rather powerful gaming system, but with very limited cooling and power options.

NZXT is a company that took an entirely different approach with their Mini-ITX design. The company is known among gamers and enthusiasts for providing functional designs with high thermal performance. As such, the company has decided to design the Manta, a tower case reduced to fit Mini-ITX motherboards while still providing enough space for sizable air coolers and liquid cooling radiators. 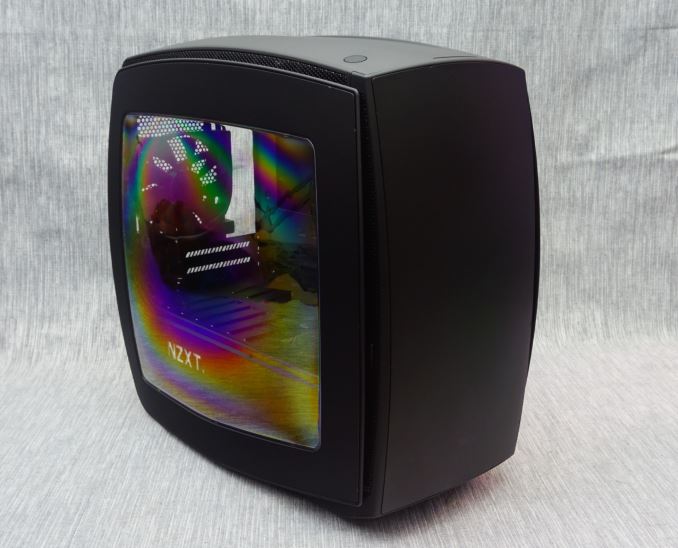 NZXT is obviously not concerned about the looks of their packaging at all, as they ship the Manta into a plain brown cardboard box. If not for the small sticker on the side, nobody would be able to tell what is inside the packaging. Nevertheless, the box is very sturdy and the case is sandwiched between thick Styrofoam slabs, providing more than enough shipping protection. 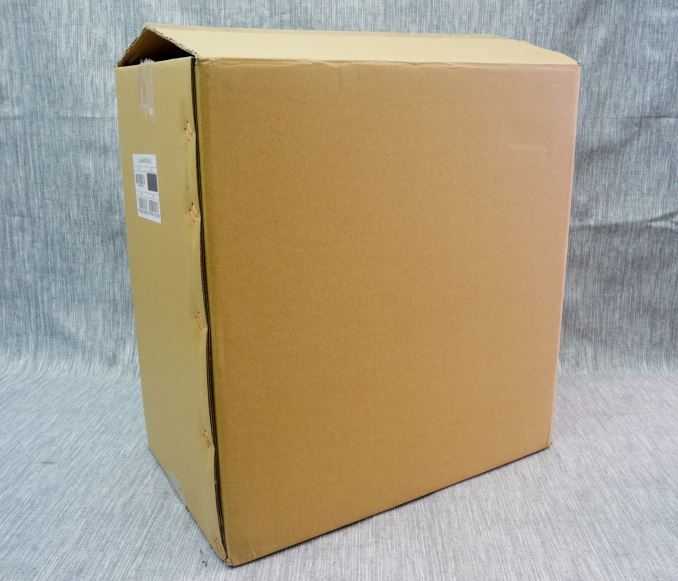 The bundle of the Manta is very austere for a case with a $130 price tag, with the company supplying only the necessary mounting screws and hardware, a case sticker and a roll of small cable ties. 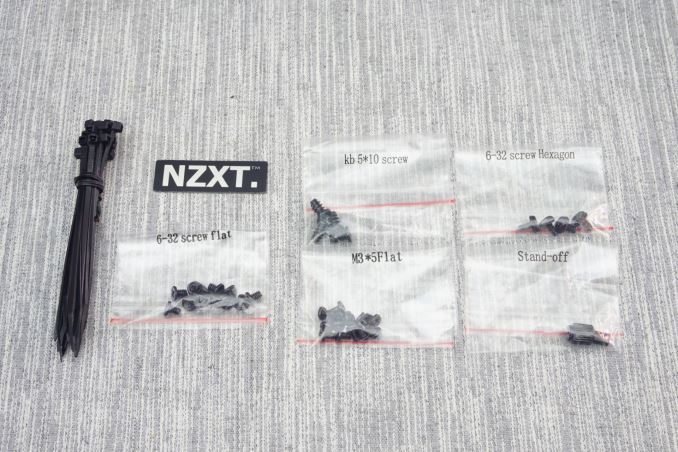