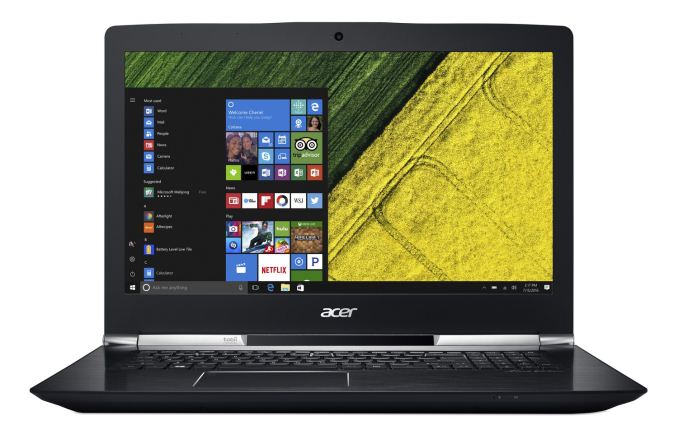 In addition to the new Acer Predator 21 X, Acer has also announced updates for their gaming notebooks that will be in the budget of more of the earth. Acer is announcing a new V Nitro 15 and V Nitro 17, along with an updated Predator 17 X, and a new value line in the VX 15. 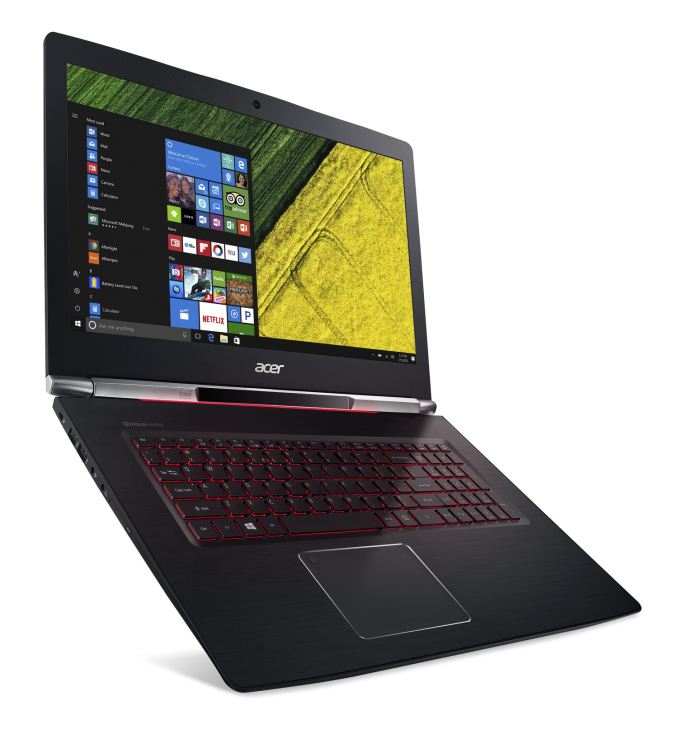 Cooling is provided by two fans, and buyers who purchase the GTX 1060 model will have one of those fans be an AeroBlade metal fan, and Acer has their DustDefender and CoolBoost tech to help keep things clean and cool. 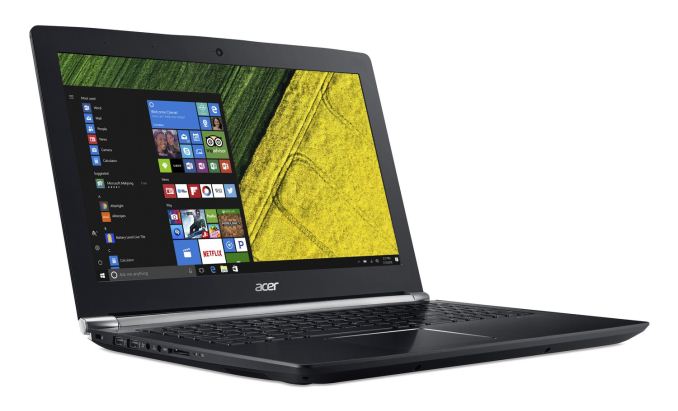 Both models feature a USB 3.1 Gen 2 port with Thunderbolt 3, and DisplayPort over USB-C. There is also two USB 3.0 ports, and two USB 2.0 ports, along with Ethernet and HDMI (which is likely 2.0 but it’s not specifically stated). There is also a SD card reader.

Acer includes a fingerprint reader for Windows Hello, and it’s built into the track-pad. 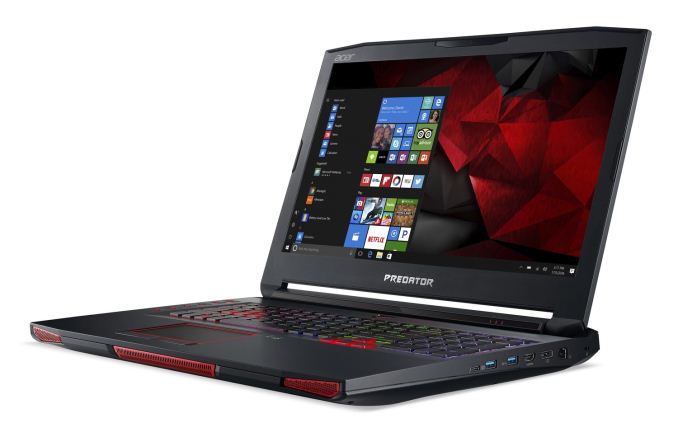 This notebook can handle up to 64 GB of DDR4-2400 with four SODIMMS slots, and there is NVMe PCIe storage or SATA SSD in RAID 0, complimented by an optional HDD for bulk storage.

The backlit keyboard offers four zones of color options, and there are four speakers, and two subwoofers.

Thunderbolt 3 is available as well, along with four USB 3.0 ports, DisplayPort, HDMI 2.0 w/HDCP, Ethernet, headset jack, and an 88 Wh battery.

This updated Predator 17 X will be available this month starting at $2599. 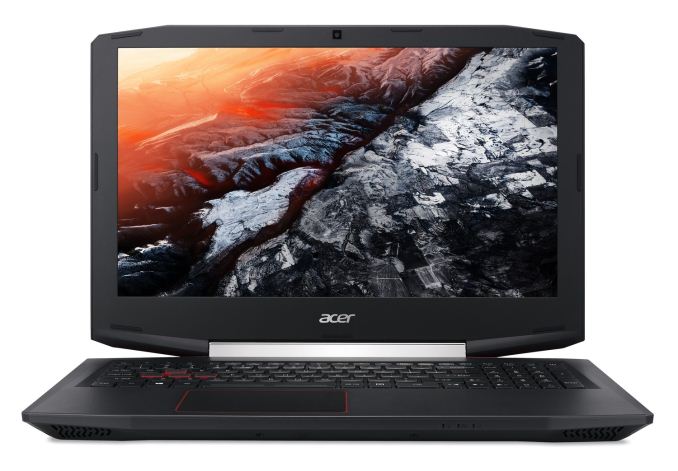 There is a USB 3.1 port, although it’s limited to USB 3.0 speeds, and two more USB 3.0 ports, plus a USB 2.0 port. There’s a SD card reader, and HDMI output. The 52.5 Wh battery likely isn’t going to get you Ultrabook levels of battery life, but it should get a couple of hours off the mains, and there is an Intel Dual Band Wireless-AC 8265 wireless adapter for solid connections. 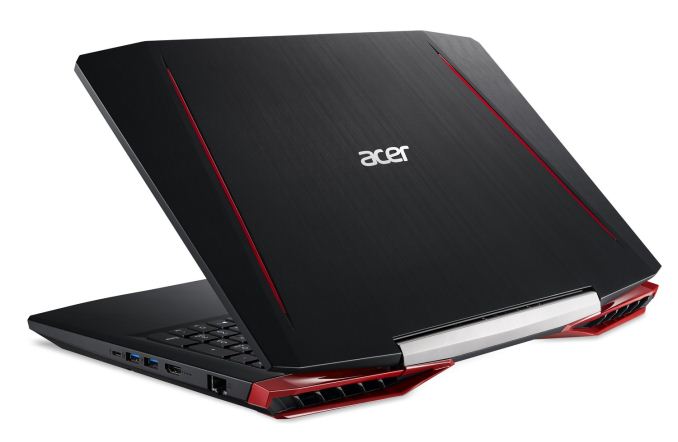 The best part? It starts way under $1000, with a $799 starting price. Availability is January.