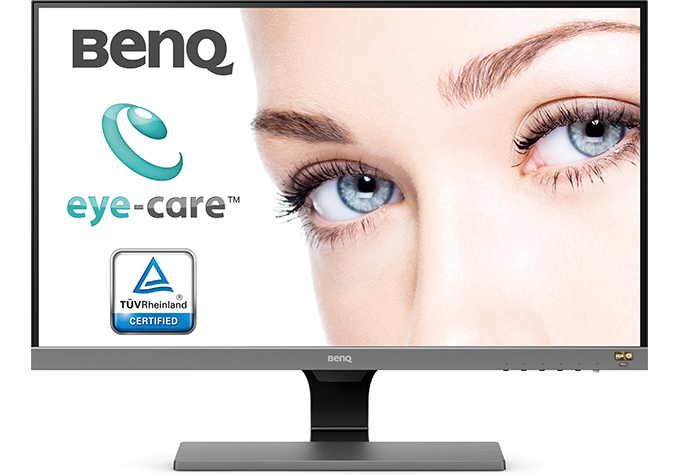 For the past several quarters, we have seen numerous launches of 4K UHD monitors supporting the DCI-P3 color space as well as the HDR10 standard. To that end, BenQ has introduced its new 27” display that features an FHD resolution, a wide color gamut, and HDR10 support. While the display is more expensive than mainstream 27” monitors, it is going to be among the more affordable LCDs with DCI-P3 and HDR10.

The BenQ EW277HDR is based on a 27” VA panel and its general characteristics are modest at best — 1920×1080 resolution, 300 nits typical brightness (400 nits peak brightness in HDR mode), 3000:1 static contrast ratio, 4 ms GtG response time, and 178° viewing angles. Meanwhile the key selling points of the new display are formal support for HDR10 as well as a 93% coverage of the DCI-P3 color space.

Without any doubts, the inclusion of both HDR10 and DCI-P3 looks good on paper. However, for an LCD 400 nits max brightness is considered to be too low for HDR, which is due to the inheriently high black levels of an LCD leading to a lack of sufficient dynamic range. Meanwhile the 93% DCI-P3 coverage figure is a bit more complex than it first appears, as the panel is listed to support 16.7 million (8-bit) colors rather than 1.07 billion (10-bit) as is typical for other DCI-P3 displays. So while the monitor is specified to be able to cover most of the P3 range, an 8-bit panel is going to limit its precision. That said, all of this is going by the specifications; the actual HDR/wide color gamut user experience is something that remains to be seen on the EW277HDR.

Meanwhile, to enhance everyday visual experience, the monitor has a special button that switches between four HDR modes (including HDR emulation) and the Brightness Intelligence Plus mode that softens bright areas while preserving contrast levels based on ambient brightness and color temperature. 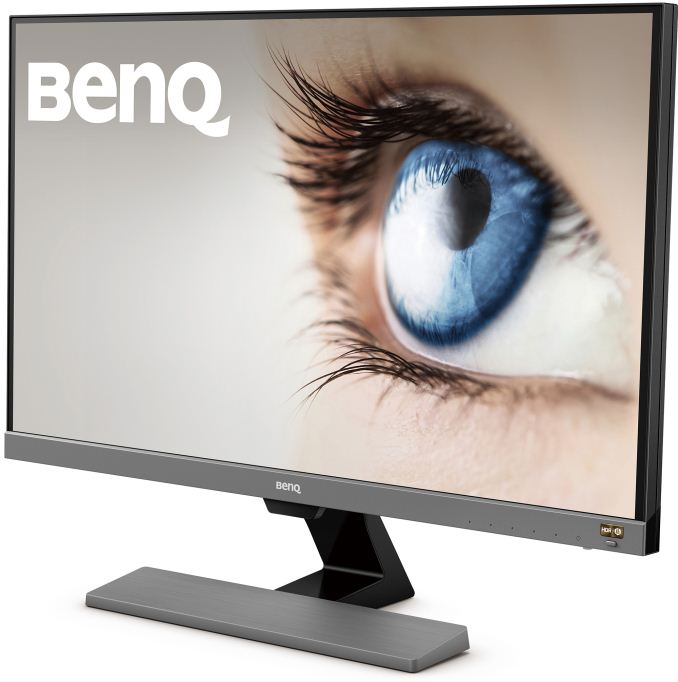 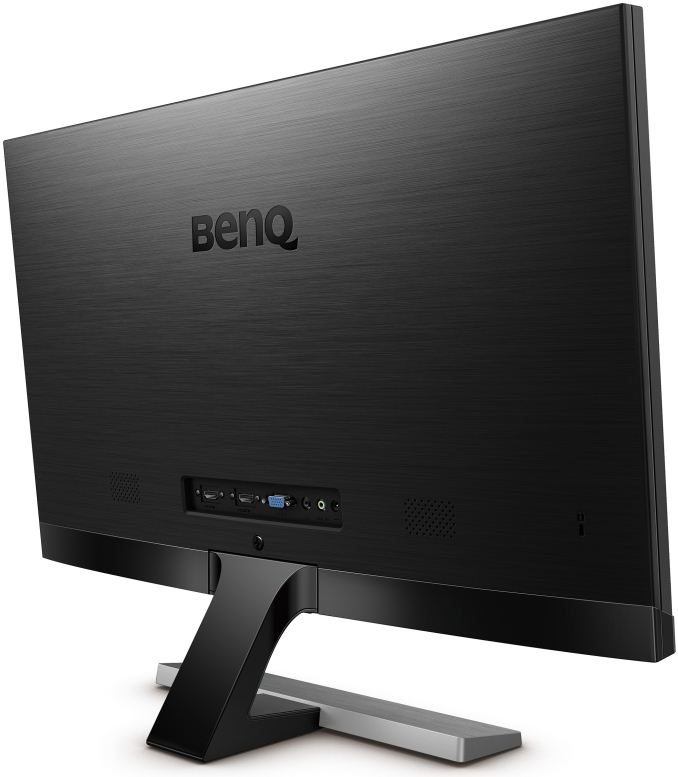 Moving on to connectivity. The BenQ EW277HDR is equipped with a D-Sub connector to maintain compatibility with legacy systems as well as two HDMI 2.0a inputs (presumably with HDCP 2.2 support but that is not confirmed), so they can be plugged to PCs, consoles, STBs, media players and so on. To enjoy HDR10 video content, users will need to have a graphics adapter with a driver and software that support the standard. Meanwhile, for HDR gaming, virtually all contemporary GPUs with up-to-date drivers and an HDMI 2.0a output are going to work. Of course, the latest game consoles from Microsoft and Sony support HDR10 for video and games right out of the box. To simplify setups featuring the monitor, it has two 2 W speakers and 3.5-mm audio in/out jacks.

BenQ’s EW277HDR display is already available for $269 from Amazon and some other retailers. This is $80 more than the company charges for a 27” FHD VA monitor, but trendy features like DCI-P3 and HDR10 naturally come at a price.