Macronix to Start Shipments of 3D NAND in 2020 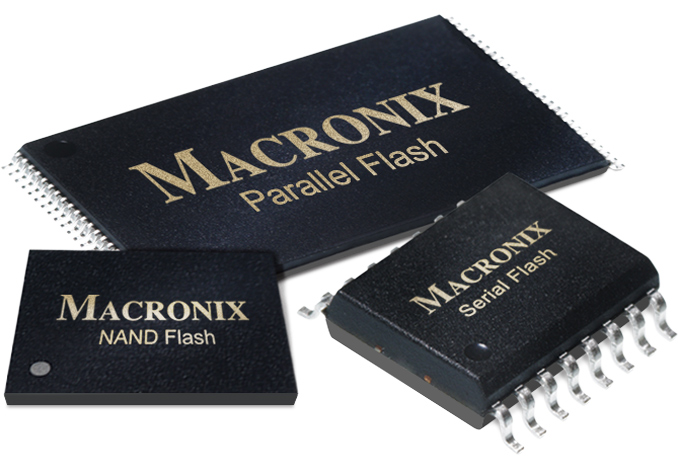 Macronix, a Taiwan-based manufacturer for special-purpose memory solutions, will start volume shipments of its own 3D NAND memory in the second half of next year. The company will become the first flash manufacturer in Taiwan to produce in-house designed 3D NAND.

Macronix will manufacture 48-layer 3D NAND memory in the second half of 2020, said Miin Wu, the chairman of the company, during a press conference dedicated to Macronix’s 30th anniversary. The company then plans to start shipments of 96-layer 3D NAND in 2021 and 192-layer 3D NAND in 2022. At present, the most advanced technology used by the firm to make NAND is its planar 19 nm technology that has been in use since February, 2019.

Macronix did not disclose the organization of its 3D NAND, but since the company typically produces memory for specialized devices such as defibrillators, drones, video game cartridges, and watches, they are likely aiming for longevity and reliability here. Which these days is a rather unique offering, since most commodity flash memory is focused first and foremost on density.

The first customer for this memory, in turn, will be Nintendo. Which is an interesting development, as it was widely reported in 2018 that Nintendo's efforts to produce 64GB Switch game cards were delayed due to technical issues. To date, Nintendo still hasn't shipped 64GB cards, so this may be the development Nintendo has been waiting for to finally make 64GB cards available.

In general, chairman of Macronix is optimistic about the demand for NAND and NOR flash memory going forward. According to Mr. Wu, a 5G base station requires 1 GB or 2 GB of high-density NOR and the company ships such memory to a wide variety of companies.