The Southern Islands launch has been a bit atypical in that AMD has been continuing to introduce new AA features well after the hardware itself has shipped. The first major update to the 7900 series drivers brought with it super sample anti-aliasing (SSAA) support for DX10+, and starting with the Catalyst 12.3 beta later this month AMD is turning their eye towards further improvements for both SSAA and Morphological AA (MLAA).

On the SSAA side of things, since Catalyst 9.11 AMD has implemented an automatic negative Level Of Detail (LOD) bias in their drivers that gets triggered when using SSAA. As SSAA oversamples every aspect of a scene – including textures – it can filter out high frequency details in the process. By using a negative LOD bias, you can in turn cause the renderer to use higher resolution textures closer to the viewer, which is how AMD combats this effect.

With AMD’s initial release of DX10+ SSAA support for the 7900 series they enabled SSAA DX10+ games, but they did not completely port over every aspect of their DX9 SSAA implementation. In this case while there was a negative LOD bias for DX9 there was no such bias in place for DX10+. Starting with Catalyst 12.3 AMD’s drivers have a similar negative LOD bias for DX10+ SSAA, which will bring it fully on par with their DX9 SSAA implementation.

As far as performance and image quality goes, the impact to both is generally minimal. The negative LOD bias slightly increases the use of higher resolution textures, and thereby increases the amount of texels to be fetched, but in our tests the performance difference was non-existent. For that matter in our tests image quality didn’t significantly change due to the LOD bias. It definitely makes textures a bit sharper, but it’s a very subtle effect. 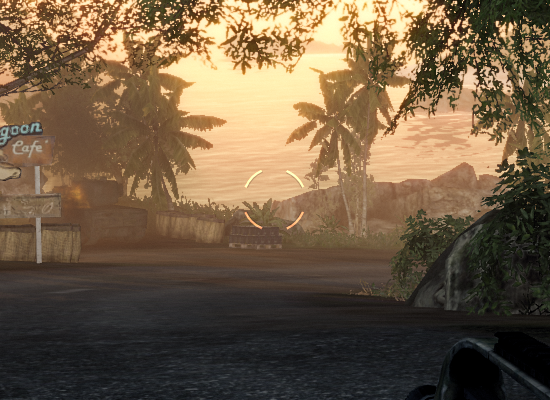 Moving on, AMD’s other AA change is to Morphological AA, their post-process pseudo-AA method. AMD first introduced MLAA back in 2010 with the 6800 series, and while they were breaking ground in the PC space with a post-process AA filter, game developers quickly took the initiative 2011 to implement post-process AA directly into their games, which allowed it to be applied before HUD elements were drawn and avoiding the blurring of those elements.

Since then AMD has been working on refining their MLAA implementation, which will be replacing MLAA 1.0 and is being launched as MLAA 2.0. In short, MLAA 2.0 is supposed to be faster and have better image quality than MLAA 1.0, reflecting the very rapid pace of development for post-process AA over the last year and a half.

As for image quality, that’s not quite as straightforward. Since MLAA does not have access to any depth data and operates solely on the rendered image, it’s effectively a smart blur filter. Consequently like any post-process AA method there is a need to balance the blurring of aliased edges with the unintentional burring of textures and other objects, so quality is largely a product of how much burring you’re willing to put up for any given amount of de-aliasing. In other words, it’s largely subjective. 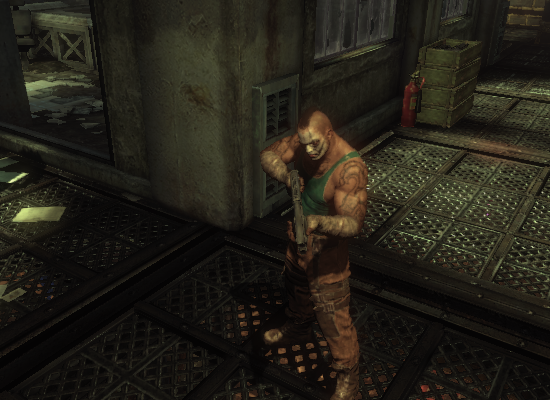 From our tests, the one thing that MLAA 2.0 is clearly better at is identifying HUD elements in order to avoid blurring them – Portal 2 in particular showcases this well. Otherwise it’s a tossup; overall MLAA 2.0 appears to be less overbearing, but looking at Portal 2 again it ends up leaving aliasing that MLAA 1.0 resolved. Again this is purely subjective, but MLAA 2.0 appears to cause less image blurring at a cost of less de-aliasing of obvious aliasing artifacts. Whether that’s an improvement or not is left as an exercise to the reader.