While refresh season is generally a little underwhelming for press and end users alike (surprise surprise, vendors are using the newest generation of processors!), there can be diamonds in the rough. Dell's updated Precision lineup suggested a sleeping giant slowly waking up, but where the refreshed Inspirons are a bold move in form and Dell is clearly getting more aggressive again, the updates can seem underwhelming.

We're looking at three Inspiron lines, which in many ways seems to run contradictory to the simplified branding Dell was preaching about back when they launched the XPS 13 ultrabook. Complexity creep may be an issue that affects more than just game designers.

As far as the hardware itself goes, most of the systems are being updated to Ivy Bridge, although Dell did let slip that some of these are using the dual core, standard voltage Ivy Bridge processors that haven't been outed yet. 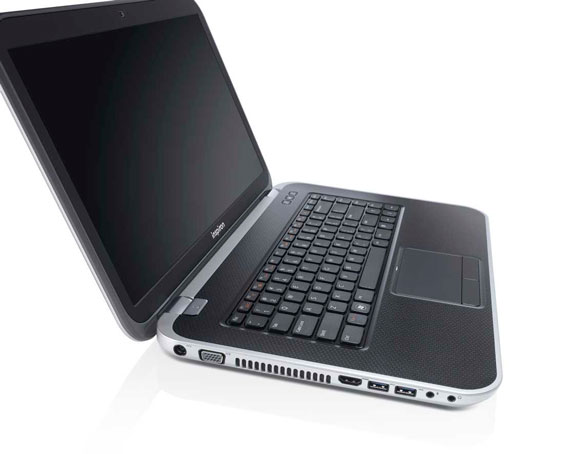 The Inspiron R series are the budgetest of the budget, available in 15.6" and 17.3" form factors with both regular and Special Edition versions. The difference? Special Edition systems use aluminum lids instead of glossy plastic, sport full 1080p displays (both 15.6" and 17.3"), offer dedicated graphics options (AMD Radeon HD 7730M with 2GB DDR3 in the R15 SE and NVIDIA GeForce GT 650M with 2GB GDDR5 in the R17 SE), and feature Skullcandy branded speakers instead of the usual. That's something worth investigating a little, because while HP has had their Beats Audio and Sony now has their comically named "LL Cool J Boomdizzle Bundle," Dell has typically produced the best sounding notebooks overall, at least subjectively. They may very well be playing branding catch up, but their sound quality has been pretty solid for some time now. The R17 SE will also be available with a 120Hz display using NVIDIA's 3D Vision 2 solution. 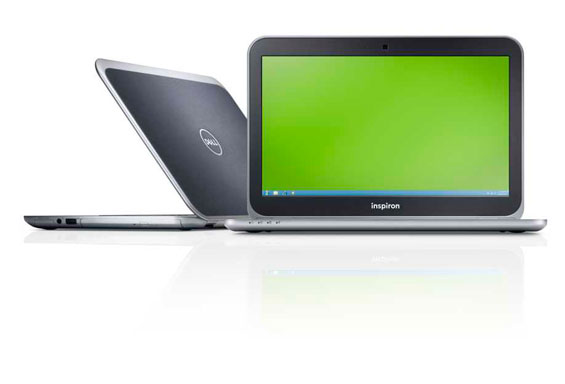 Where Dell seems to be getting more in the swing of things is with the Inspiron 13z and 14z. These are a little too thick to be called ultrabooks but they're still under an inch thick and both are in the neighborhood of about four pounds. Displays remain underwhelming at 1366x768, but starting at $599 the 13z could be a solid ultraportable alternative to more expensive ultrabooks. The 14z is more compelling: Dell offers both an mSATA SSD caching option and a dedicated graphics option in the form of the AMD Radeon HD 7570M with 1GB of GDDR5. Both notebooks appear to be running low voltage but not ultra low voltage Ivy Bridge processors though they start with Sandy Bridge ULV chips. The 14z starts at $699, and may actually be one of the better options Dell makes available.

Availability for all of these notebooks is set for June 19th.