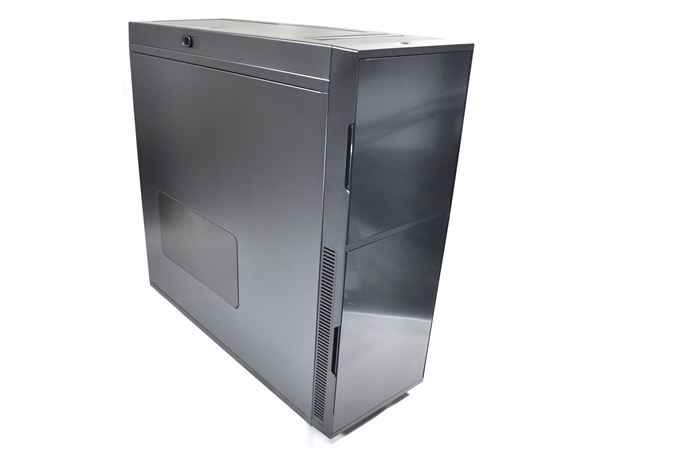 Nanoxia is a German manufacturer of high performance PC cases, and they're already well known amongst enthusiasts despite the fact that the company isn't even two years old. Since our review of their first product a year ago, the Deep Silence 1, the company has come a long way. They've released six cases and are slowly taking steps towards diversifying into other market segments. Nanoxia has also released multiple case accessories and four different cooling fans series. Unfortunately, the availability of their products in the US market remains sketchy at best, but that will hopefully be changing as we reported at CES -- and it can hardly be any worse than last year where the only option as to import their products.

Today we are looking at their latest and grandest creation, the Deep Silence 6. As the name implies, this is the sixth case that Nanoxia has designed and it's targeted towards a very specific segment of the market, namely hardcore enthusiasts and advanced users that want a very large case. The specifications of the case can be seen in the following table and certainly are impressive, particularly the dimensions and weight of the case. If you're like me and may be a bit lacking in upper body strength, you might need a friend or two to cope with moving the DS6. 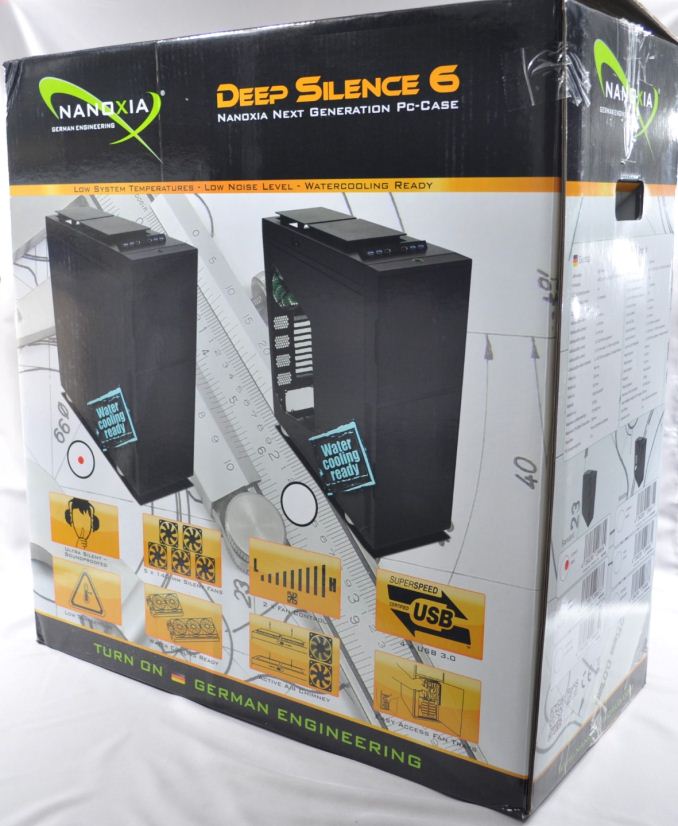 We received the case supplied inside a well-designed, colorful cardboard box of massive proportions. Inside the box, the case is sandwiched between thick styrofoam slabs and wrapped in a nylon bag. This configuration usually offers enough protection during shipping and, despite the massive weight of the Deep Silence 6, we received the case unscathed from the other side of the planet, so no complains here. 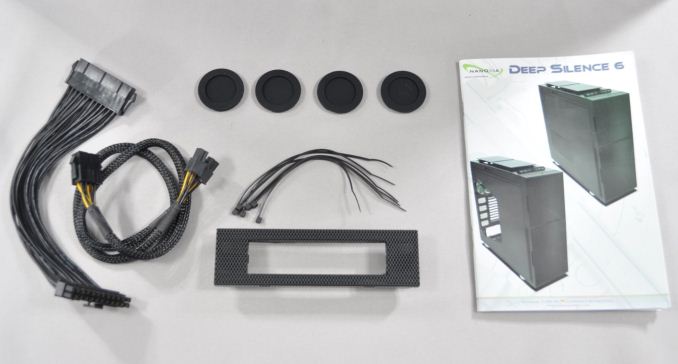 Alongside the Deep Silence 6, Nanoxia also bundles a few other interesting items into the package. There's a well-written colored manual, four plugs for the liquid cooling hose holes, an adapter to convert an external 5.25" bay into a 3.5" bay, and a few cable ties and extensions for the ATX/CPU power cables. These last can prove useful when trying to get power cords to reach the appropriate motherboard connectors in such a spacious chassis. 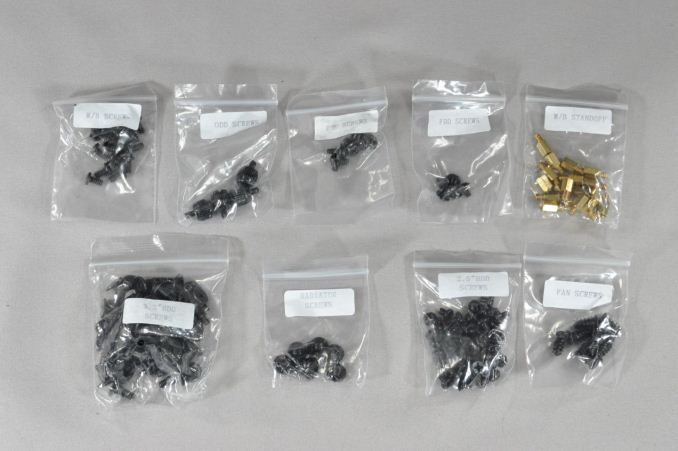 Of course Nanoxia also includes the necessary hardware and screws required for the assembly of a system. Instead of a single nylon bag with everything simply thrown inside it, the company supplies each type of screw inside its own labelled nylon bag. It's a nice touch though perhaps not entirely necessary.