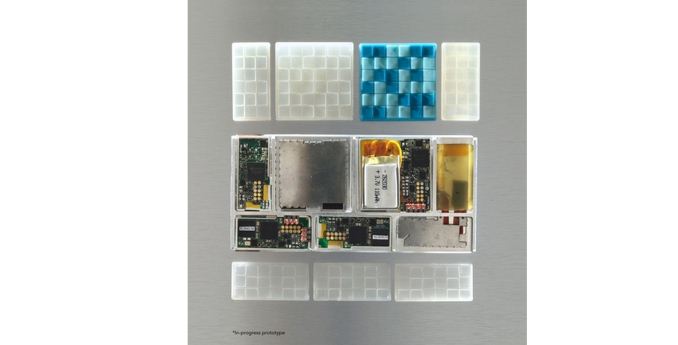 Joshua talked about Project Ara (from Motorola at the time) back in October as a campaign that focused on attracting OEM interest into a modular smartphone design.  The results of that campaign take the next step forward as Google announces the first set of developer conferences for a modular device.

Headed under the Advanced Technology and Projects (ATAP) division, the platform is meant to be a single hub onto which the user can place their own hardware.  This means CPUs, cameras, sensors, screens, baseband, modems, connectivity, storage – the whole gamut.  The issue with such a device compounds the effects of going from a managed ecosystem (Apple and several hardware combinations) to a free ecosystem (Android and every hardware combination).  Project Ara takes this complexity one stage further, and there has to be a fundamental software base to solve this.  Hence ATAP is going to be doing three developers’ conferences in 2014, starting on April 15-16 at the Computer History Museum in Mountain View, California. 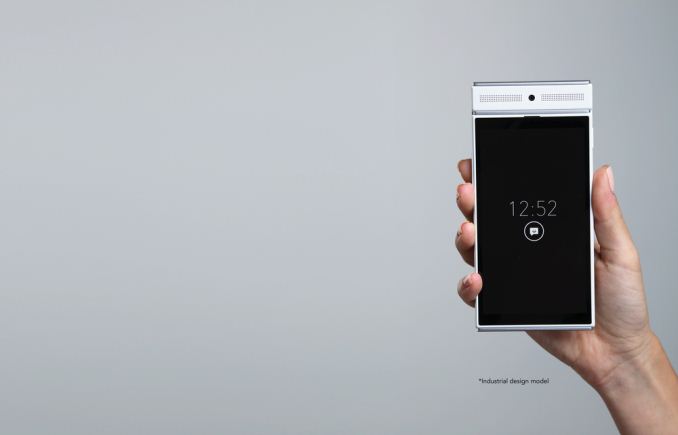 Aside from those attending in person, the event will be live webcast with question and answer sessions built into the programme.  Due to the early stage of Project Ara, the initial conference is all about the modular system itself, building a device and getting it to work.  Coinciding with the first conference, an alpha version of the Module Developers’ Kit should be available.

The other two conferences for 2014 are yet to be announced.  Further info on the conference is found at the website projectara.com, to be updated over the next few weeks with more details.

We plan a series of three Ara Developers’ Conferences throughout 2014. The first of these, scheduled for April 15-16, will focus on the alpha release of the Ara Module Developers’ Kit (MDK). The MDK is a free and open platform specification and reference implementation that contains everything you need to develop an Ara module. We expect that the MDK will be released online in early April.

The Developers’ Conference will consist of a detailed walk-through of existing and planned features of the Ara platform, a briefing and community feedback sessions on the alpha MDK, and an announcement of a series of prize challenges for module developers. The complete Developers’ Conference agenda will be out in the next few weeks.

The Developers’ Conference, as the name suggests, is a forum targeted at developers so priority for on-site attendance will reflect this. For others--non-developers and Ara enthusiasts--we welcome you to join us via the live webstream. That said, we invite developers of all shapes and sizes: from major OEMs to innovative component suppliers to startups and new entrants into the mobile space.