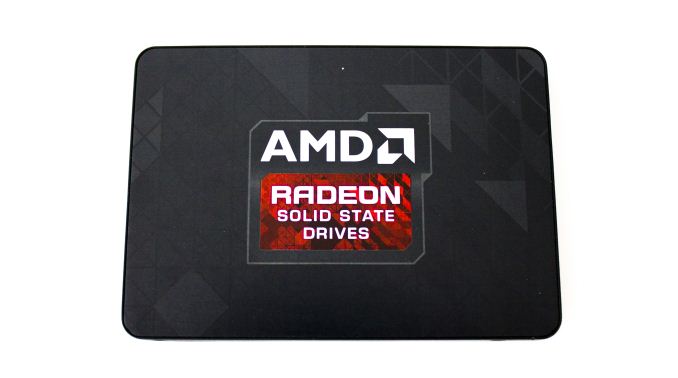 In 2011 AMD took the first step in expanding the Radeon brand and partnered with Patriot and VisionTek to provide AMD branded memory. With the launch of the Radeon R7 SSD AMD is continuing this strategy by jumping into the SSD market. Just as they did with memory, AMD is partnering with a third party that handles the development, manufacturing and support of the product, which in the case of the R7 SSD is OCZ. 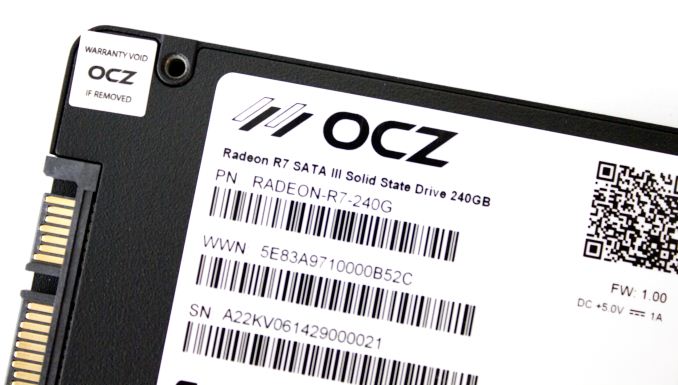 While the front is covered by AMD branding, the back label is OCZ branded and there is no effort to hide the fact that the drive is made by OCZ. Both companies are very open about the partnership as AMD mentions OCZ as the partner in the first sentence of the R7 SSD press release and OCZ even lists the R7 as one of their products on their website. I am glad that there is no secrecy regarding the origin of the R7 SSD because there is already enough shady things going on in the SSD industry (e.g. Kingston switching the NAND in the SSDNow V300 and PNY using multiple controllers in the Optima).

OCZ is a logical partner for AMD because the company is now owned and financially backed by Toshiba, which also gives OCZ prime access to NAND. Given the always haunting NAND shortage, a partner without direct access to NAND will more likely run into supply issues that may hurt AMD's brand as consequence. Additionally, OCZ's Barefoot 3 platform has been geared towards the higher-end market (gamers, enthusiasts and professionals) from day one and has proven to be a good performer. 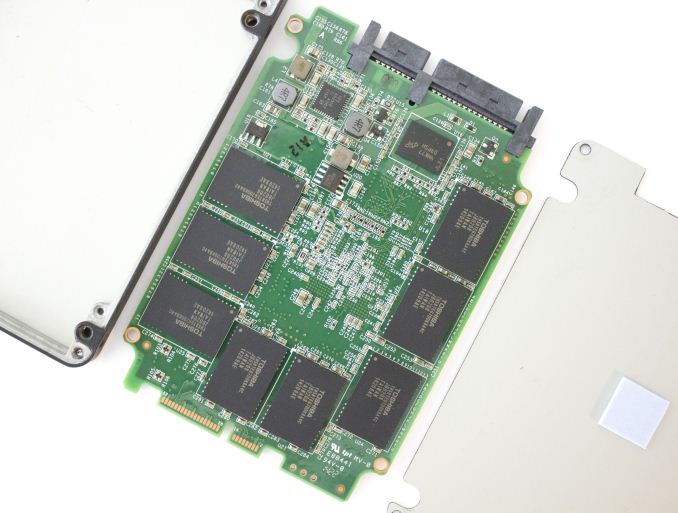 As I mentioned in the launch pipeline, AMD is not really bringing anything new to the market. The number one goal with the R7 SSD and expansion of the Radeon brand is to make it easier for novice PC builders to pick parts and at the same time ensure that the parts they purchase are high quality and provide good performance. For someone that has never built a PC, the available selection can be fairly overwhelming, so AMD is trying to make the part selection smoother by providing the CPU, GPU, RAM and SSD. Obviously, the R7 SSD also gives AMD a great opportunity to offer more extensive bundles and with aggressive bundle pricing AMD could boost its CPU sales too. 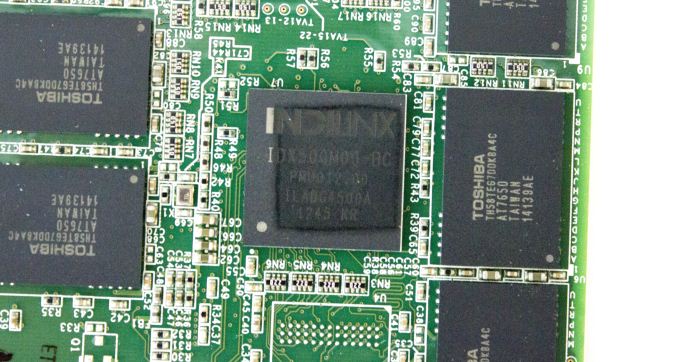 What separates the R7 SSD from OCZ's other SSDs is the endurance. While the ARC 100 is rated at 20GB for three years (21.9TB total) and the Vector 150 is at 50GB for five years (91.2TB total), the R7 hits the middle ground by offering 30GB of writes per day for four years (43.8TB total). OCZ did some wear-leveling and garbage collection optimizations to achieve the higher endurance in the R7 but otherwise the R7 should be very similar to OCZ's ARC 100.