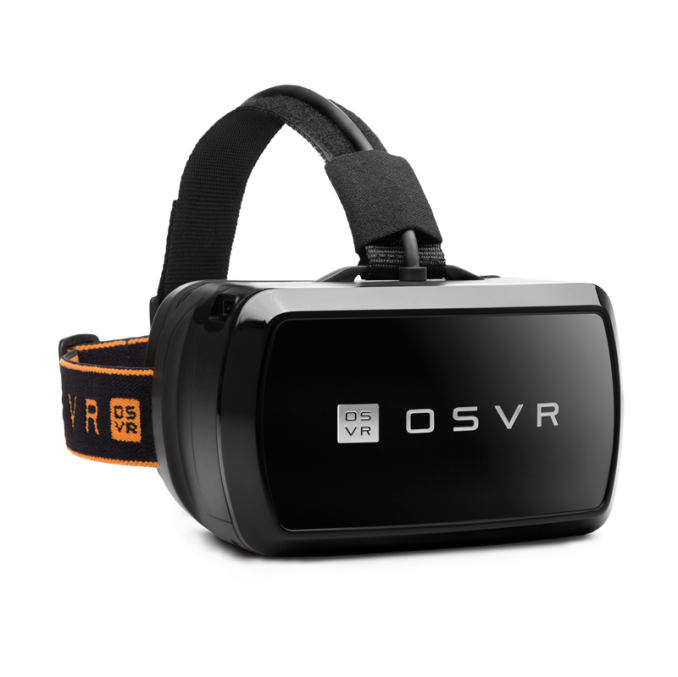 Pre-orders for the HDK v1.3 are going to go live on the first of October, and shipments will begin later in the month. The new kit improves the optics and display modules. The optics module is very important in VR because of how close the displays sit in relation to your eye. Without optics, it is very difficult to focus on something so close. The new optics expands the eyebox which provides sharper images without having to use independent adjustable lenses. The optics module will also offer individual eye focus which will let people who wear glasses adjust each eye to let them use the kit without glasses.

The display module has also been upgraded, and it is now a 1920x1080 resolution 5.5-inch silver screen OLED display which has a 120 Hz refresh rate. Low persistence is the key to VR which is one of the main reasons for OLED on these devices, and the higher refresh rate will likely allow them to do what Oculus is doing to improve persistence, which is to interleave a black frame between images. 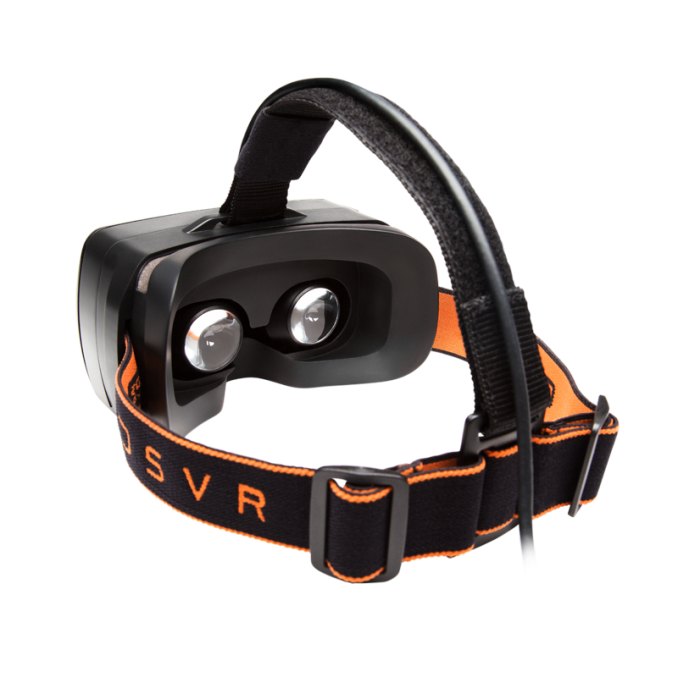 OSVR has also worked with NVIDIA to leverage their Gameworks VR technology. Ryan covered this when it was first announced, so I will direct you there to get an overview for what Gameworks VR brings to the table. Specifically for OSVR they have pointed to a few parts of this technology which they are leveraging. Direct Mode lets the NVIDIA driver treat the VR headset as a head mounted display rather than a traditional PC monitor which helps with plug and play support and compatibility. Front Rendering Buffering lets the GPU render directly to the front buffer which reduces latency, and Context Priority lets the developer have more control over the GPU scheduling.

OSVR has also launched a Performance Profiler which uses Event Tracing for Windows to track the performance of a VR application at all stages, allowing developers to locate bottlenecks which may cause stuttering in a typical PC game, but would quickly cause a loss of immersion in a VR scenario.

OSVR is up against some pretty big names, but they have added over 60 new supporters to their open source solution. Content is going to be the key to their success, as it will be for any of the VR headsets.