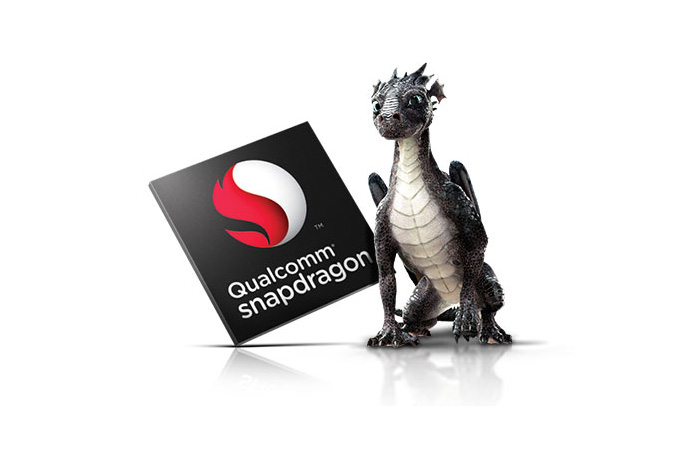 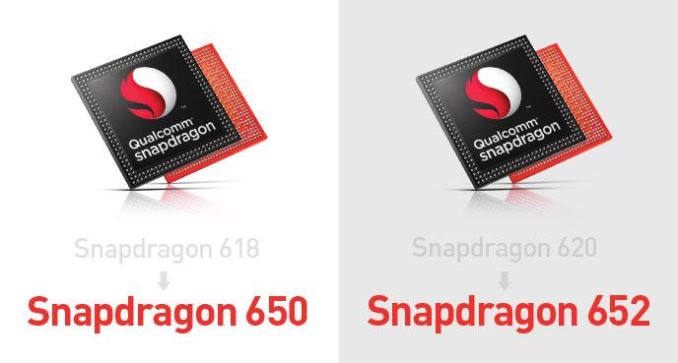 As a GPU we find an Adreno 510 clocked in at 550MHz. We still don't have much more information on how this new part will be able to perform compared to its predecessors, but we should be expecting levels along the line of the Adreno 418 in the current Snapdragon 808.

At the time we expected the new parts to ship in devices by the end of the year but as we're closing in on the holiday season it looks like we'll have to wait for early 2016 until we can get our hands on the new products, so hopefully we'll be seeing announcements in the following months with availability shortly after.