Welcome to Hot Chips! This is the annual conference all about the latest, greatest, and upcoming big silicon that gets us all excited. Stay tuned during Monday and Tuesday for our regular AnandTech Live Blogs. 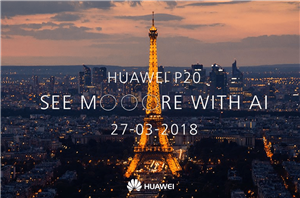 We're here in Paris at the Grand Palace to cover Huawei's latest smartphone announcements: The P20 and P20 Pro. 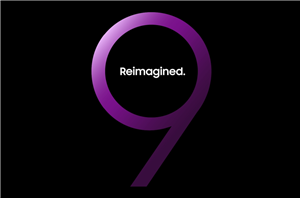 This is it. The biggest unkept secret in recent tech media, now coming to Mobile World Congress. Samsung's show is busy, and we're sitting as far forward as we... 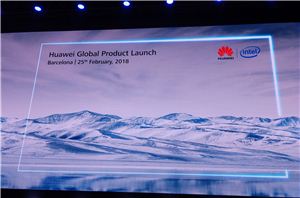 In a surprising twist of events, Huawei has taken over one of the largest venues in Barcelona for its press event this year. The building we are in has... 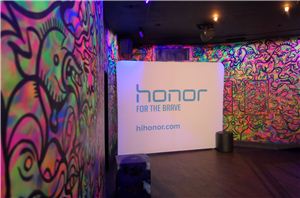 We're in the depths of the East End of London for the next Honor smartphone launch. With Honor recently releasing the Honor 9 Lite in China and India, a... 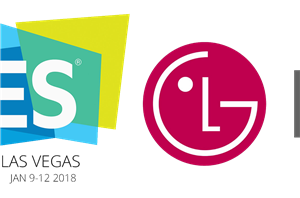 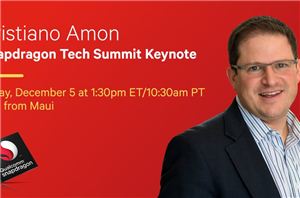 This week, in Hawaii, Qualcomm is holding its annual Snapdragon Tech event. This year we're expecting to hear news on the latest Snapdragon 800-series SoC, movements in Qualcomm's 5G... 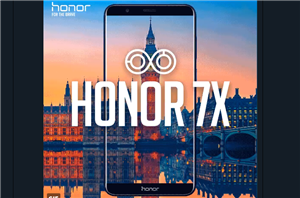 Today Honor is announcing a new smartphone coming to EMEA and the Americas: the Honor 7X. The 7X has actually already been announced for the Asia-Pacific market, however Honor... 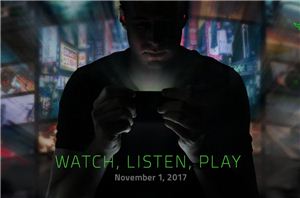 Razer is in London to launch a new smartphone (as shown by the launch photo above) for gamers. We're here ready to follow the keynote headed by Razer CEO... 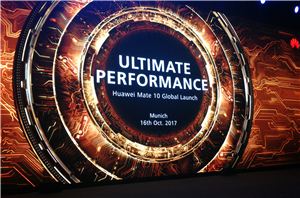 Huawei is having a launch event for its new Mate 10 and Mate 10 Pro smartphones. The key headline for these devices is going to be the support for...

GTC Europe Live Blog: How to Get Regulatory Approval for an AI-based Autonomous Car

One of the talks at GTC EU today is titled 'What is Level 5 Autonomous Motorsport?'. Live blogging time! 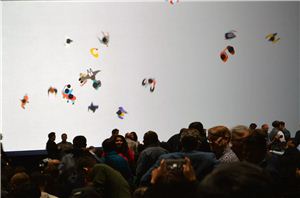 We're here in sunny San Jose, California for Apple's annual World Wide Developers Conference. A show of both hardware and software, it's Apple's keynote event of the year.

We are live from Intel's press conference at Computex. Intel is covering everything from massive generation of data to new PC form-factors like Compute Cards.

We are live from NVIDIA's Computex 2017 press conference. This year the event is called "From Artificial Worlds to Artificial Intelligence," which probably simbalizes the growing focus of AI...

We are live from ASUS' press conference at Computex 2017. As usual, the company will announce a number of new products that it will start to sell in the...

We're here in Taiwan for the launch of HTC's newest Flagship smartphone! Live Blog away!

I'm here at Gigabyte's CES 2017 Aorus press event, where the company is showing off their latest gaming wares.

We're here with ASUS at CES for the Zennovation Press Event!

Following the launch of the Kirin 960 SoC, the first announce ARM's Cortex A73 cores and G71 GPU cores, we've been shipped to Munich to discover a new Huawei...